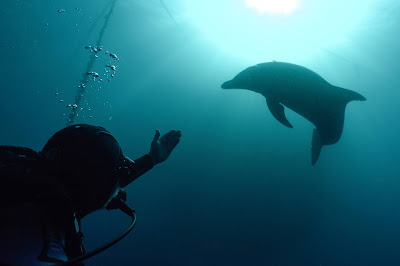 "How intelligent are dolphins...

We search for dolphins
in the North Sea, the North Atlantic and the Mediterranean
in hope for close underwater encounters... 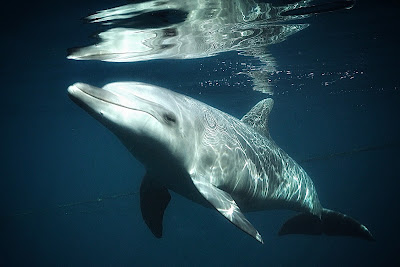 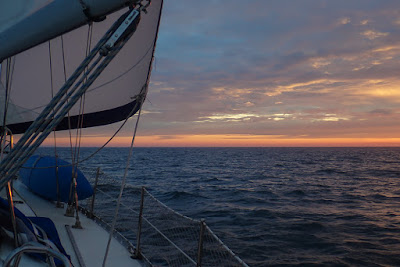 In our new film "Winter Whales of Norway" we bring you along on a 1300nm sailing trip, from the Swedish west coast island Orust to the cold, dark Arctic winter in Northern Norway.
A voyage filled with memories and new experiences! 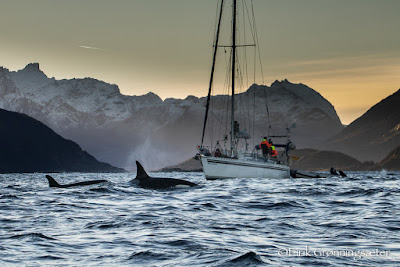 "Life against all odds"
.
A co-operation between Crystal Water Film Production
and Swedish National Television.
59 min ©2016
Music by Nainita Desai and Malcolm Laws.
.

The Ocean has long been regarded as an inexhaustible resource, but today we know that this is not the case. In fact, large sea areas are emptied of their inhabitants, and more and more species are getting close to extinction.

Are there any places where fish and other marine life can reproduce undisturbed? And where are they left, all the large fish?

Join us, Armin, Birgitta and Nanna Mueck, on an Ocean adventure to find answers to these questions. With our sailing boat, we set off on a diving expedition, to visit marine areas in the Mediterranean, Atlantic and Scandinavia.

Where will we find the abundance of life that once existed in the Oceans? 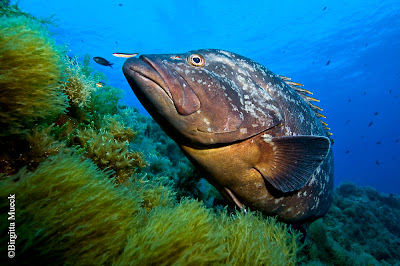 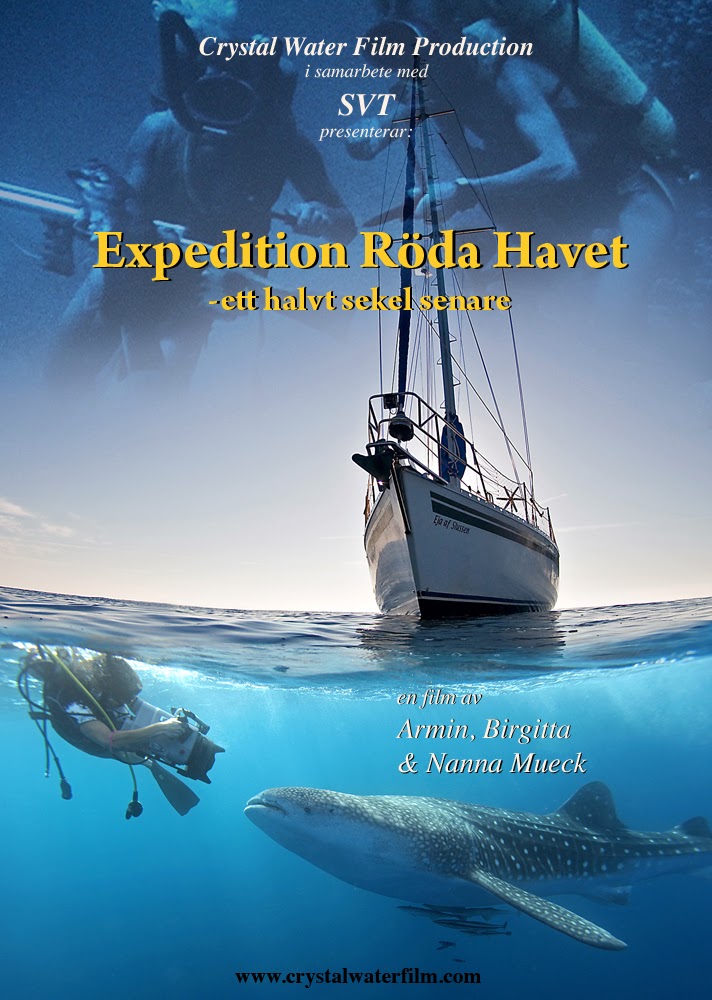 An adventurous sailing voyage, which garanties many exiting and memoriable film- and diving experiences.

From the Red Sea Expedition

Our sailing- and diving expedition through the Northen Atlantic, the Mediterranean and to the Red sea has so far been truly exiting and with lots of new experiences, over water as well as beneath the surface...

When starting a project like this you never know exactly what is waiting for you in the field, but normally it is far more than you ever expected.

The 5th of June 2011 our adventure starts. With the wind in our sails we leave the small harbour at the Swedish west coast to begin our year out at sea.

From total calm weather to gales and high seas, both the North sea and the Atlantic, showes us their many different faces. 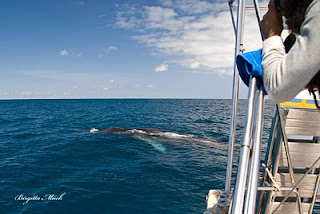 Many months out at sea and we have got lots of new footage and unforgetable memories from both the Atlantic and the Mediterranean. Now our voyage continous to the Red sea where more oceanic experiences are waiting. 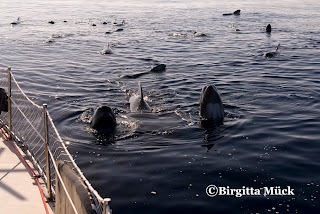 Here, in the Red sea, we all have lots of expectations... But even so, we had never expect or even ventured to dream of what later was going to become our reality. 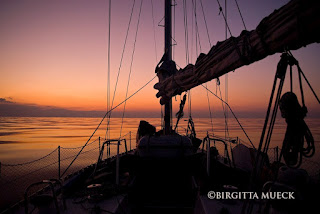 Travelling with our own boat, gives us the great possibility to be independent, visit remote areas and to take the time needed to get the footage we require.

During our months out at sea, we prefer to spend our time in field. Shallow dives, deep dives, coastal dives, pelagic dives, well you name it. 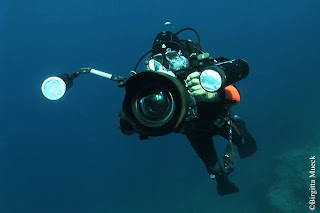 A sailing expedition through the Atlantic, the Mediterranean and to the Red sea, means a sailing through three seas which all have been undergoing huge changes in a short range of time.

Overfishing, turism, oil, cargo transportations... The human economic interests are numerous, but in common they are all affecting the vulnerable marine habitat.

Plenty of time out at sea, gives us great opportunities to experience many encounters with the marine inhabitants. However, a majority of the species sighted, have drastically been decreasing during the last decades. 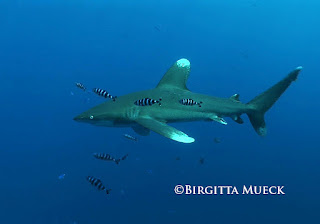 Benieth the surface, there is a hidden world increasingly getting exposed from human activity.

With the aim of spreading interest and knowledge, our coming film project offers an exiting sailing- and diving adventure, with many memoriable and exiting under water encounters.

The great Oceans is a uniqe world well worth fighting for!

More from our sailing expedition you find at: "Film Photo Adventure", a blog by Birgitta Mueck. 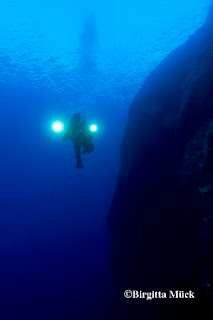 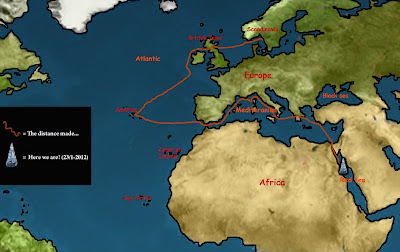