Crystal Water Film Production is based on the island of Orust, north of Gothenburg, at the Swedish west coast, and run by Armin Mueck and daughters Birgitta Mueck and Nanna Mueck.

We make films from an environmentalist point of view, depicting the inhabitants of our seas and showing how they are threatened by human economic interests.

Many of our films have been shown on Swedish Television (SVT) and Norwegian Television (NRK).
Some of our material has been used in the Living Planet Productions’ series "Endangered".

Our films have received acclaim at several film festivals and have been awarded prizes in the "Best film" and "Best music" categories. 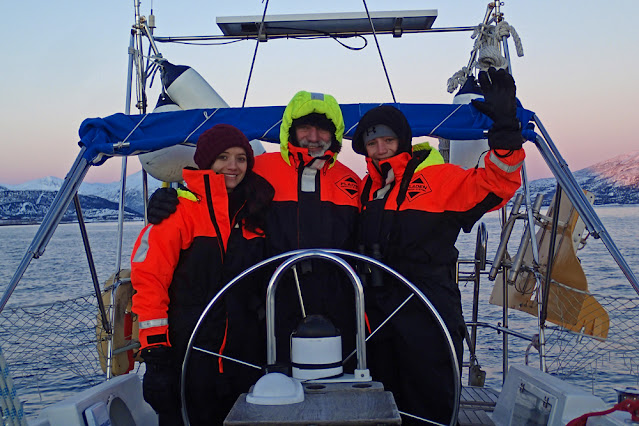 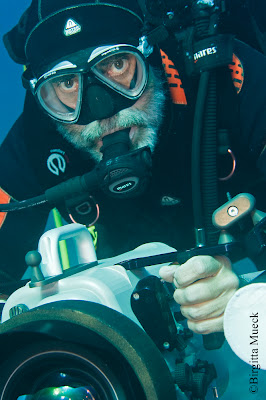 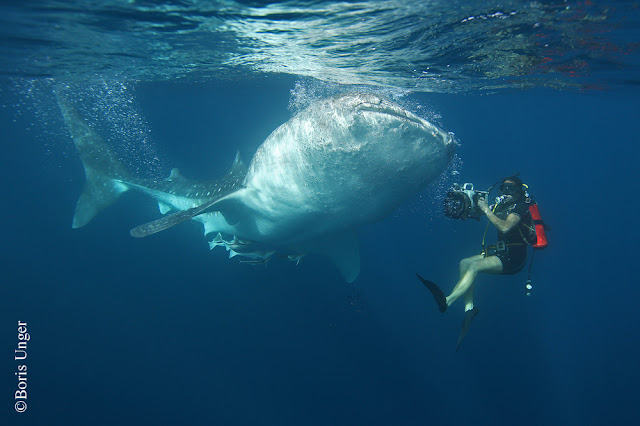